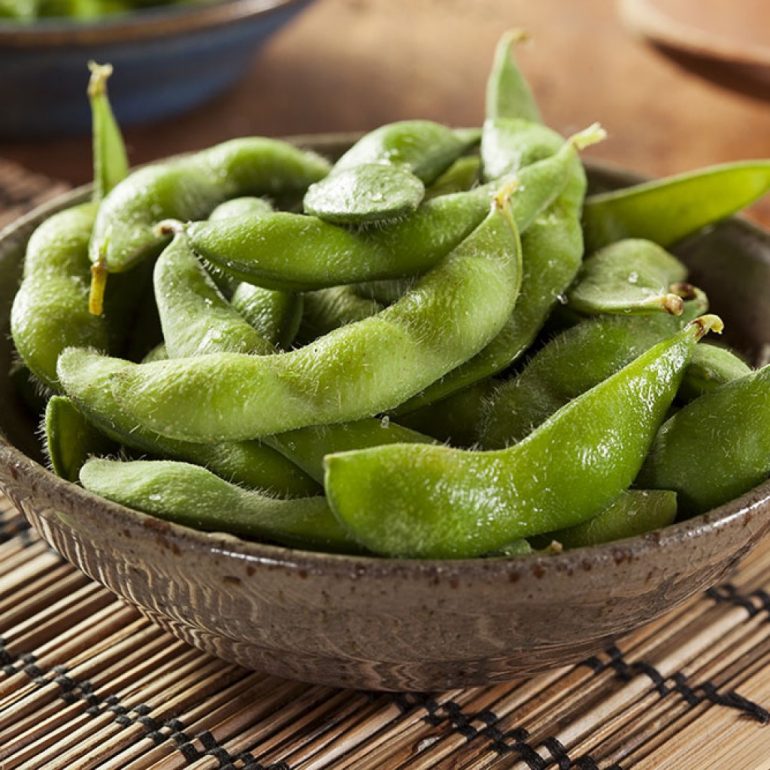 Have you seen all the hype about edamame but you haven’t a clue what it is or whether you should add it to your diet? Whether you’ve tried it at your local Japanese restaurant or it’s never passed your lips before, we’ll tell you all you need to know about edamame, from what it is to how to create delicious edamame recipes. What exactly is edamame? While it sounds like

Victoria-based marine scientist, Sheree Marris, is no stranger to the marvel of giant spider crab aggregations, but when she pulled out her camera to film this year’s aggregation, she was completely blown away by the staggering numbers. “I’ve never seen so many before,” she told ABC. “I swam in a straight line for four-and-a-half minutes and the crabs were thick on the sandy shallows. It was gobsmackingly amazing”. In previous

When you think about the stereotypical Australian diet, you’ll likely think of seafood. Perhaps it was Paul Hogan sharing with the world all those years ago the idea of throwing another shrimp on the barbie, or maybe it’s the fact that Australia is the world’s largest island continent? Whatever it is, the idea that Australia is home to a bountiful supply of seafood is not entirely true. Australia’s fishing grounds