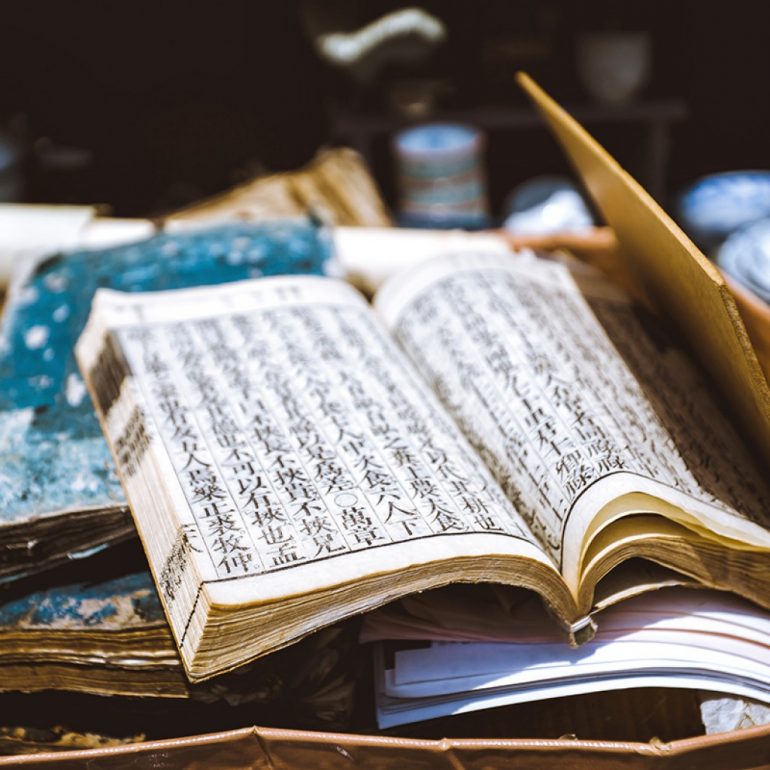 Japanese philosophy has been practised and studied for thousands of years. Historically a fusion of foreign (particularly Chinese and Western) as well as Japanese cultural elements, the Japanese have a unique outlook on life, inspired by their philosophical history and Buddhist religious practises. Perhaps influenced by Buddhist practises reproaching materialism, the Japanese especially have great tips on organising your home and ridding your life of unnecessary items that weigh you 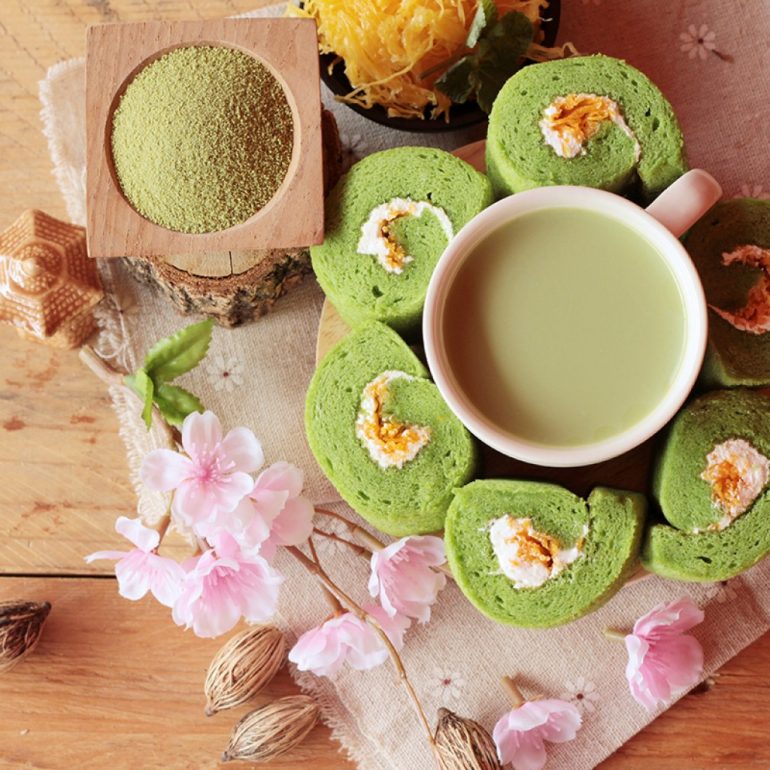 There’s no question that the Japanese make some of the most delicious cuisine on the planet. What you might not know however, is that while the Japanese have mastered ramen, miso, sushi and all things matcha, they also take their own spin on delicacies from the world over. Some of the foods, drinks and desserts that the Japanese do just as well as their original counterparts (or some could argue, 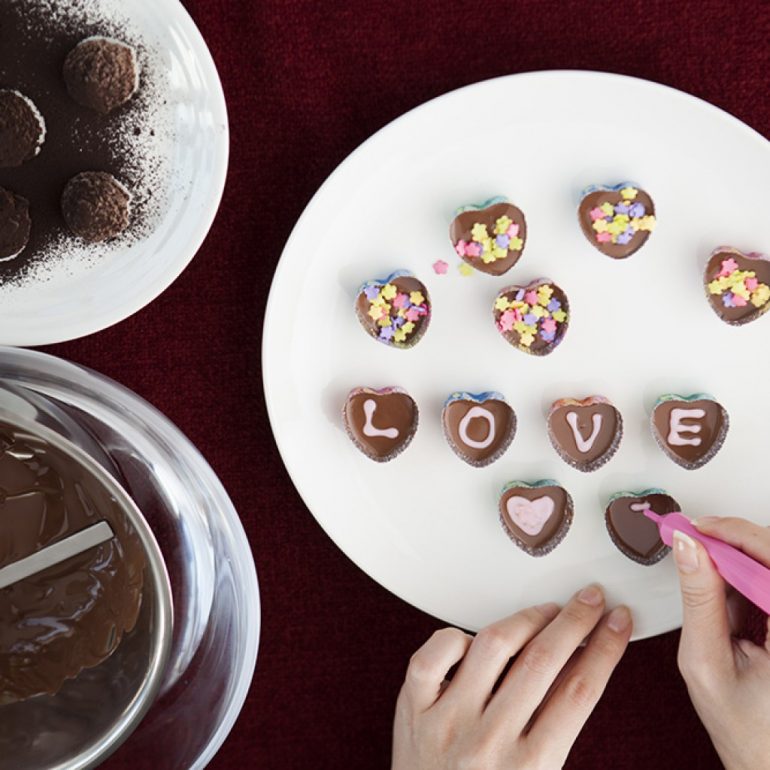 Valentine’s Day is the perfect time to connect with that special someone in your life, but did you know that the 14th of February is celebrated differently in Japan? Discover how Valentine’s Day works in Japanese culture, and learn about White Day, the traditional alternative celebrated a month later. The history of Valentine’s day Valentine’s Day in Japan dates back to the 1950s, and represents the changes that have occurred