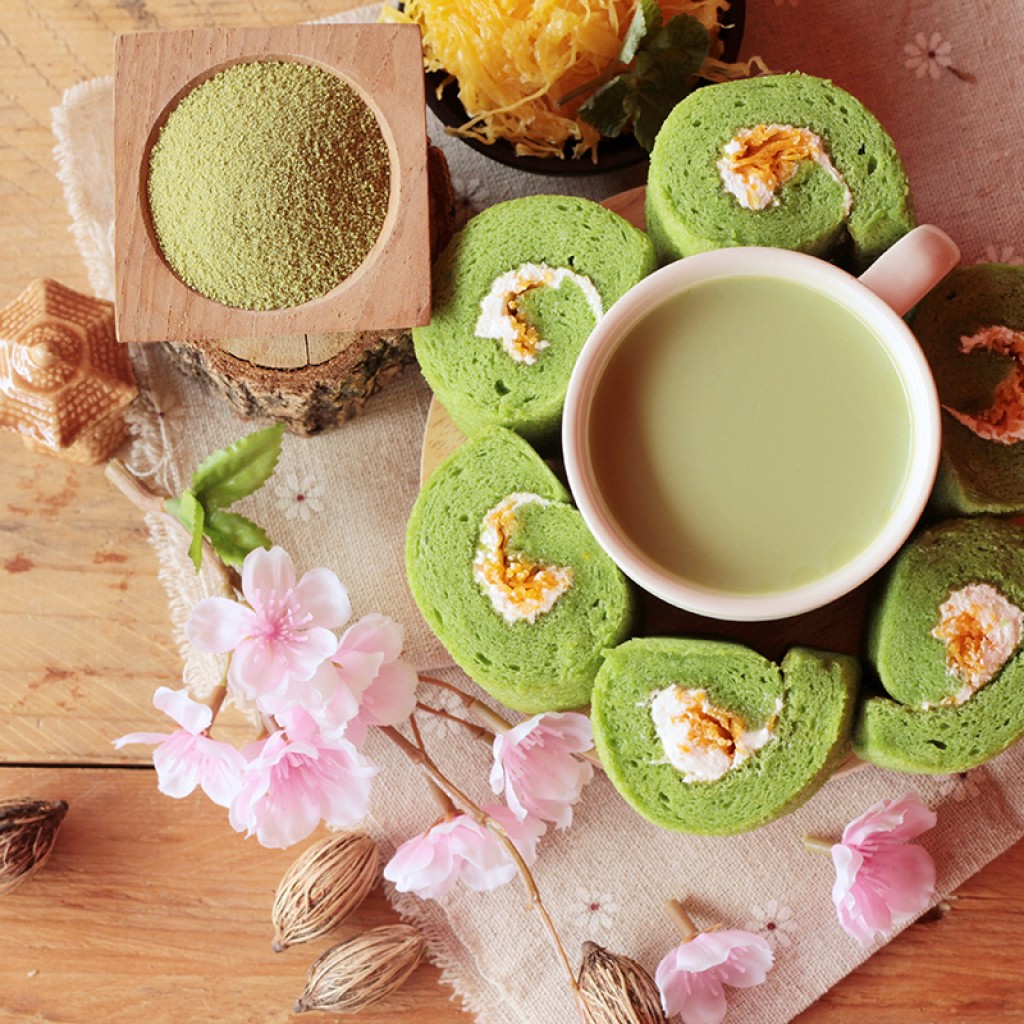 There’s no question that the Japanese make some of the most delicious cuisine on the planet. What you might not know however, is that while the Japanese have mastered ramen, miso, sushi and all things matcha, they also take their own spin on delicacies from the world over.

Some of the foods, drinks and desserts that the Japanese do just as well as their original counterparts (or some could argue, even better!) might surprise you.

Japanese desserts are some of the most delicious and unique in the world. The Japanese have an approach to dessert that sometimes mixes sweet with savoury – and where presentation is everything.

The Japanese Cheesecake is lighter than its European counterpart, trading richness and density for a velvety, fluffy texture with a more subtle flavour. It’s also a little less sugary than its European inspiration. Prepared simply using cream, milk, cheese, butter, corn flour, egg yolk, lemon zest and caster sugar, it is a simple dessert and a favourite across Asia, particularly Hong Kong. For a delicious dessert that won’t weigh you down, Japanese Cheesecake is a crowd favourite.

The Japanese are known for creating desserts that almost look to good to eat, and strawberry shortcake is no exception. Strawberry shortcake takes fluffy sponge cake, smothers it in whipped cream and tops it with fresh, sliced strawberries. You’ll feel like you’re having high tea in England eating this delicate dessert that is loved throughout Japan.

If you haven’t tried Japan’s take on mayo, you’re missing out. Kewpie is a smoother, creamier mayonnaise, made with rice vinegar rather than distilled vinegar, like Western varieties. Made with oil, egg yolk and spices, it is one of the most popular condiments in Japan. Fans of kewpie are even referred to as ‘mayora’!

Mayonnaise was first introduced to Japan in 1925, and is now a favourite condiment added to sushi, sashimi, vegetable dishes and as a salad dressing. It is made by adding oil slowly to egg yolk while whisking constantly, causing the yolk to emulsify. The biggest change that the Japanese have made to the traditional Western recipe is to remove all water based elements from the recipe, making it a little thinner than its Western counterpart.

Whiskey enthusiasts will be the first to tell you that Japanese whiskey is some of the best in the world. When you think of Japanese alcohol, sake might be the first beverage to come to mind, but did you know that a Japanese single malt was recently awarded the title of the world’s best whiskey?

Whiskey’s history in Japan is pretty fascinating. Jessie Roberta Cowan, a Scottish woman from Kirkintilloch, had no idea how much of an impact she would make on Japanese culture when a young Japanese man took up room and board in her family’s estate in 1918. The young man, Masataka Taketsuru, had travelled west to Scotland with designs on studying the age-old art of Scottish whiskey making.

Little did he know that he was to fall in love with Jessie, and with their marriage two years later, she would become known as the mother of Japanese whiskey. After marrying, the couple moved to Japan, pursuing Masataka’s dream of building his own distillery. By 1940, he had finally released his own whiskey – but not without the help of his Scottish wife. Their story has even been fictionalised in a popular television drama, Massan.

Curry has a long and somewhat mysterious history, traced as emerging at similar times across many different regions in the world. The use of curry as an ingredient across many different dishes originates in India, and makes up a part of daily eating in the region. Its popularity has quickly spread across many countries in Southern Asia, as well as China and Japan.

Japanese style curry is a delicious dish made from curry powder, and is an incredibly popular dish throughout the country. Introduced by the British in the late 1800’s, during which India remained a British colony, rice and curry was a dish reserved for the upper class. Today, it’s a lunch time favourite for everyone, and is often paired with chicken, beef or pork.

There’s nothing better than an excellent plate of gyoza dumplings, served with ample vinegar and soy sauce. Originally from China, these tasty little bundles have been adapted by the Japanese, and are served mostly as an entree or side dish.

Fillings vary across different regions, but the most popular is minced pork teamed with chives, cabbage, garlic and ginger. Salty and delicious, no one will blame you if you eat an entire dish to yourself!

GLOBAL CUISINE WITH A JAPANESE TWIST

There’s no arguing that Japanese chefs are some of the most creative in the world when it comes to putting their own spin on foreign cuisine, whether it be sweet or savoury. Japanese food, whether native or foreign-influenced, is always delicious, and a visit to Kobe Jones is the perfect way to sample some Japanese favourites.