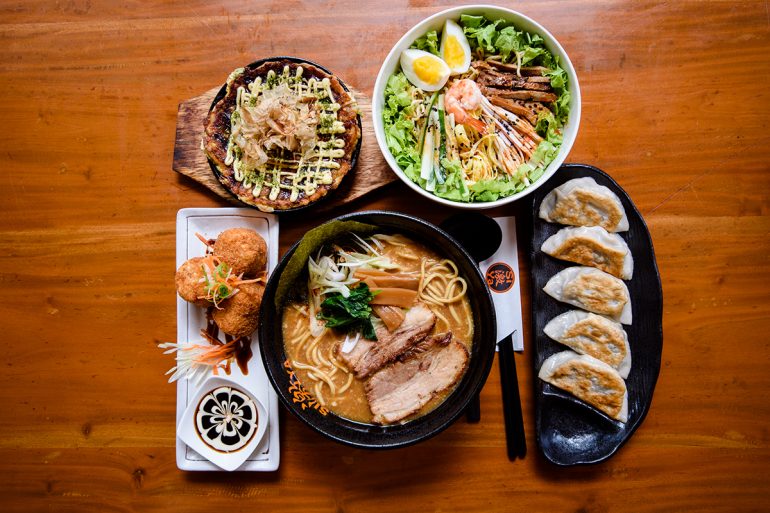 Japan has a level of obsession when it comes to food that’s unlike anywhere else in the world. To the Japanese, food is serious business and a lot goes into preparing, presenting, eating and appreciating it. In 2013, the United Nations Education, Scientific and Cultural Organisation (UNESCO) added “Washoku”, traditional Japanese cuisine, to its Intangible Cultural Heritage list to preserve this way of eating. It was the second national cuisine

When you bite into a delicious piece of sushi you may not realise just how many years of hard work and dedication went into that tiny mouthful. The head chef in a sushi kitchen is a prestigious title that’s taken very seriously. Here’s everything you need to know about becoming a Japanese sushi master. Qualities of a great sushi chef It takes a lot of hard work, skill and creativity 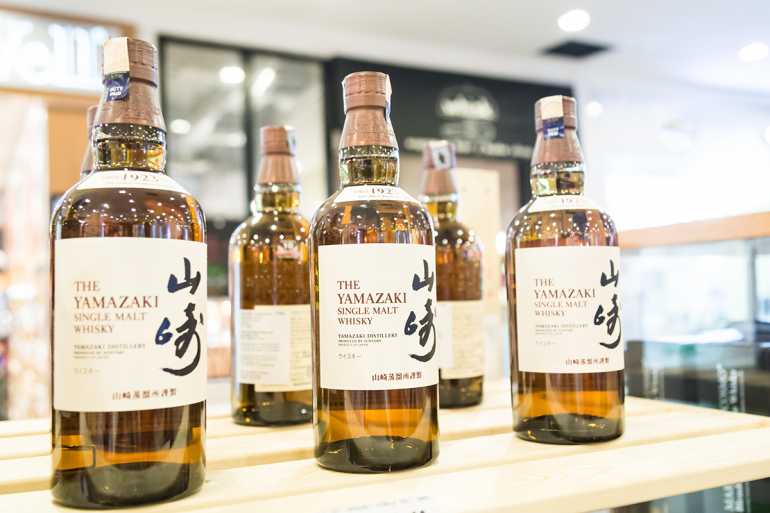 Drinking is a popular social practice in Japan so it’s no surprise that over time, they’ve perfected the art of pairing their food and drink. The sweet, sour and bold flavours of Japanese food call for beverages that will bring out these notes and enhance your meal. Here are five drinks to try next time you’re having Japanese food. 1. Whiskey While in Western culture, whiskey is seen as a