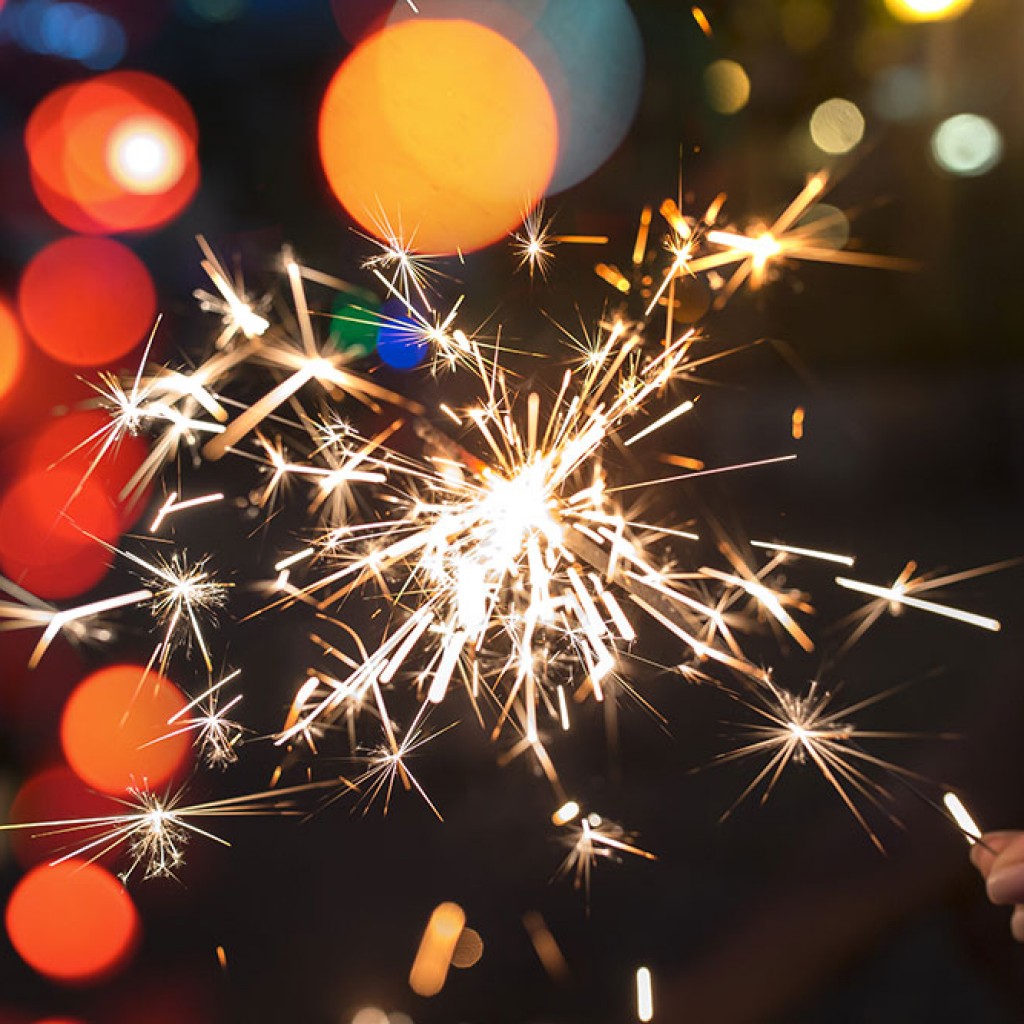 Darling Harbour, in the heart of Sydney, is one of the best places in the world to celebrate New Year’s Eve. From the picturesque harbour itself to the world famous fireworks and the events going on in the city, you’re guaranteed to have a good time and find plenty of things to do through the day and deep into the night.

However, many things you might want to do in Darling Harbour on New Year’s Eve need to be booked well in advance because, as you can probably guess, the events tend to be quite in-demand. With this in mind, here’s a brief guide to some of the most memorable activities you can get up to on, and around, the harbour on the day;

For something really distinctive, why not head to Kobe Jones, either on the harbour itself at King Street Wharf, or our Kobe Jones Sy teppanyaki restaurant in the Rocks for some world-acclaimed teppanyaki techniques.

The Japanese love New Year’s Eve, and you’ll love the show that our talented chefs will put on when preparing your meal. Private rooms are available for people looking to celebrate in style with friends and family, or soak up the atmosphere in our group rooms. Then simply step outside to enjoy the fireworks at midnight!

2.  Just show up to the Cockle Bay area

Darling Harbour itself is delightful on New Year’s Eve – especially the Cockle Bay area. This is where most of the attractions and facilities are located, and where the best views of the evening entertainment and fireworks tend to be.

Cockle Bay is family-friendly, and a safe area around New Year’s Eve, with plenty of accessibility options and easy public transport. There is also no glass, BYO alcohol or pets allowed on the day, keeping the environment safe for all.

However you do have to be there early, as capacity is 46,000 people and it tends to reach this very early on in the day. Over the other side of the harbour, around the Sydney Opera House, it fills up even more quickly.

3.  Get on the harbour itself

There are a large number of boat experiences that operate on New Year’s Eve. For example, one of the options available is the Tall Ships, which will take you out for a spectacular view of the fireworks (both the 9pm and midnight) on a traditional-style tall ship. Another option would be to hire a boat for yourselves, get some friends together and host your own party after a delicious dinner in Darling Harbour.

Situated right in the heart of the harbour, Fort Denison provides everything that you would need for a spectacular New Year’s experience; stunning views of harbour and fireworks, a controlled number of people (so it doesn’t feel too crowded), and a gourmet five-course meal with fine wines to enjoy.

Another hugely enjoyable way to usher in the New Year is on Sydney’s iconic Cockatoo Island. With spectacular views of the entire harbour, this is the place that you want to be to see fireworks. And, with Heritage Houses and Harbour View Apartments, as well as camping options, it’s easy to make a proper holiday of it, and avoid the mainland crowds entirely.

Activities for kids, guided tours, and food and drink are all available from the island itself. Limited tickets also prevent overcrowding. Again, though, you’ll need to get in early because most of the 2016 spots are already sold.

For families and those looking for a bit of fun before dinner while out and about, there are two excellent options on either side of the harbour. Around Cockle Bay is the stunning SEA LIFE Sydney Aquarium. The Aquarium is open late on New Year’s Eve, right up until the first fireworks at 9pm, making it the perfect way to keep the kids entertained while waiting for the big show.

Meanwhile, Luna Park in North Sydney is known for throwing a party, with live music keeping the intensity right up until the fireworks. 2016’s concert includes Sneaky Sound System, Havana Brown, and plenty of local talent.

We hope you’ve been inspired to celebrate New Year’s Eve in style on Sydney harbour. With world famous fireworks, an incredible city backdrop and heavenly warm Sydney weather, we know that you and your loved ones will welcome in the new year with a smile. And don’t forget to join us Kobe Jones to make your night truly memorable.