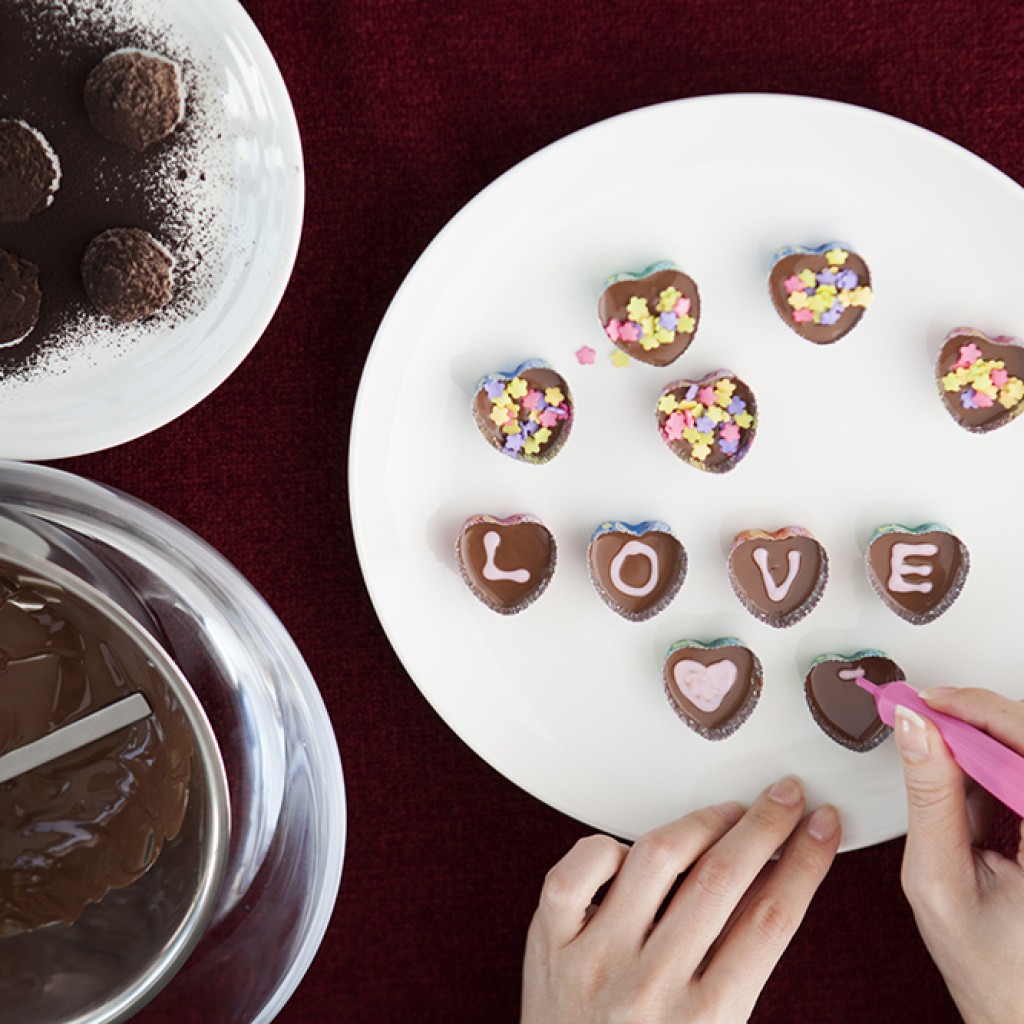 Valentine’s Day is the perfect time to connect with that special someone in your life, but did you know that the 14th of February is celebrated differently in Japan? Discover how Valentine’s Day works in Japanese culture, and learn about White Day, the traditional alternative celebrated a month later.

The history of Valentine’s day

Valentine’s Day in Japan dates back to the 1950s, and represents the changes that have occurred in Japanese cultural norms. Back then (and sometimes even now) female ‘kokuhaku’, or the act of confessing feelings, was considered radical and taboo. By establishing a day when it was acceptable for women to take a risk and confess their feelings in Japan, chocolate makers and gift sellers not only found a great marketing opportunity, they also helped change the way men and women interacted in Japan.

Gifts for the boys

The first thing you need to know about celebrating Valentine’s Day in Japan is that, contrary to Western traditions, it’s customary for women to give gifts to men. It’s not until the 14th of March that men are expected to return the favour… and then some.

Usually, this gift for men comes in the form of chocolate or cookies, though they aren’t just given to romantic partners. In fact, there are several types of chocolate-giving on Valentine’s Day:

Loosely meaning ‘obligation chocolate’, this gift is given to friends, bosses, family members, work colleagues or other men who the giver isn’t romantically involved with. It’s an obligation, for sure, but there’s more to it than that.

Giri is a very complicated concept in Japanese culture, and doesn’t translate easily into Western culture. We might see giri as an obligation, but it’s also close to ‘a debt of gratitude’, or the pursuit of the other person’s happiness. Receiving giri-choco from a girl or woman in your life won’t be a statement of romance, but it also shouldn’t be thought of as a forced habit. Instead, that’s reserved for cho-giri-choco (ultra-obligation-chocolate).

So, why do women give giri-choco to men on Valentine’s day? We’ll get to that, but first, let’s find out what Japanese ladies do for that special someone in their lives.

In Japan, Honmei chocolate is reserved for a boyfriend, husband or lover – that special someone in your life that you want to shower with affection in the form of chocolate, cookies and other sweet treats.

To separate the gift of honmei (meaning loosely ‘real objective’) from others made out of giri (obligation), many women in Japan choose to make the chocolate themselves. By handcrafting their gift, they hope to demonstrate how valuable this person is in their life.

Thanks to this love of handmade honmei, stores will not only sell chocolates on Valentine’s Day, but also many of the ingredients for making chocolates. So, if you want to show true affection for someone, Japanese-style, it might be time to break out the recipe book.

Let’s face it, we all love chocolate. Jibun-choco is the chocolate you buy and enjoy for yourself. Depending on who you ask, jibun-choco is actually the most important to many women (and men) on Valentine’s Day. So, when it comes to choosing your Valentine’s day gifts this year, don’t forget to do as the Japanese do and spoil yourself a little… Or a lot!

Tomo-choco is ‘friend chocolates’ and is given by women to other female friends on Valentine’s Day – so no one is left out of the gifts!

Tomo-choco is usually quite ornate, expensive and decorative. Typically, Japanese ladies will not only gift their friends tomo-choco, but get together and eat it all at the same time. It’s a time for girls to get together and enjoy their own special Valentine’s Day moments.

Gyaku-choco means ‘reverse chocolate’ and is given by a man to a woman. Because it’s not ‘traditional’ for men to give chocolate on Valentine’s Day, gyaku is not particularly common. To understand why it’s not traditional, you have to know about Japan’s complementary holiday to Valentine’s Day, called White Day.

Come the 14th of March, men of all ages are expected to give gifts worth at least three times the amount of the gift received, to any woman from whom they received giri-choco from the month before.

Men aren’t expected to only give chocolate either. Instead they can give gifts like handbags, lingerie, flowers and clothes. So if you want to be showered with gifts on White Day, give generously to your friends and loved ones on Valentine’s Day.

Whether you’re a man or a woman, surprise your loved one and celebrate Valentine’s Day Japanese-style by booking a table at Kobe Jones. What could be more romantic than an evening spoiling your loved one and sharing some delicious Japanese food? You may want to gift them some chocolate too to stick to the Japanese theme!