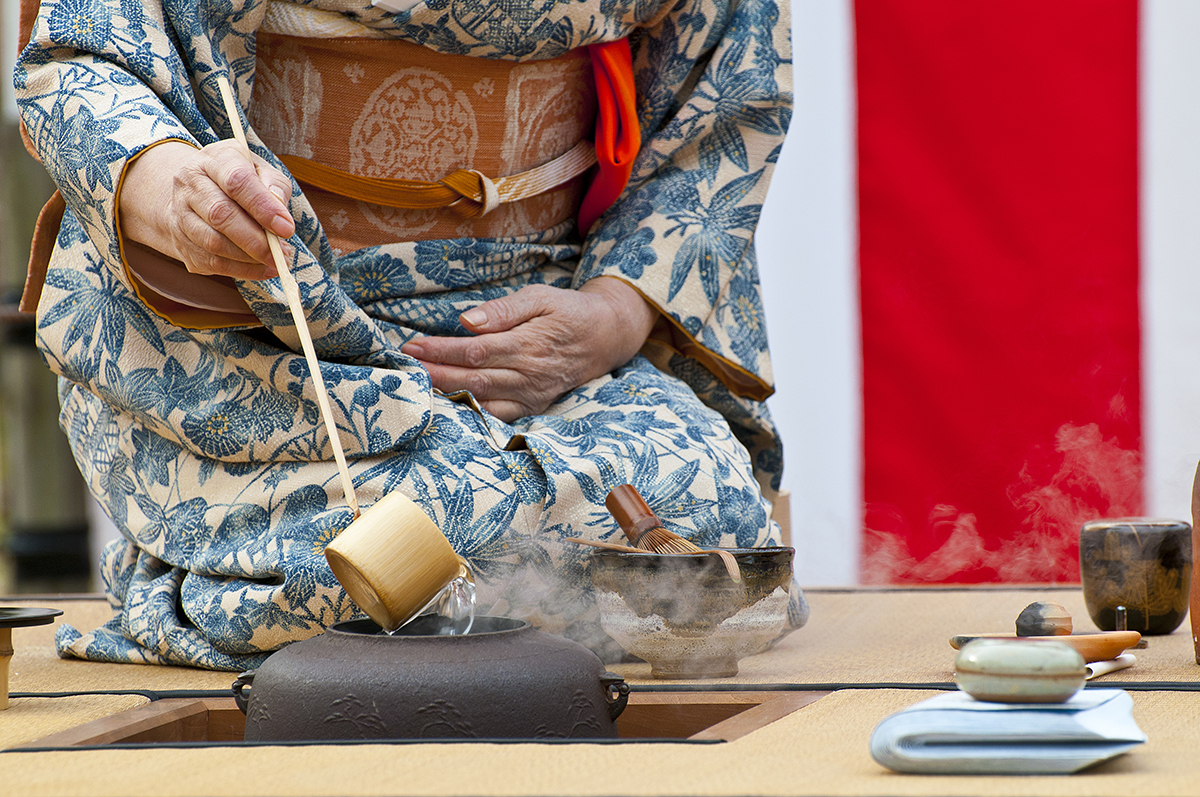 Japanese people integrate ancient philosophies into their daily practices. There seems to be a piece of Japanese philosophy to suit every stress or struggle in life. Often they can be really helpful to clear your mind and determine the best path to take.

Japanese philosophies teach us how to be gentler, kinder and more mindful, both towards ourselves and to others. For a culture that values treating others with respect so highly, these philosophies are so important.

Let’s take a look at 10 amazing Japanese philosophies that can provide you with guidance, wisdom and truth.

Ikigai is loosely translated as ‘your purpose in life’ from the Japanese ‘iki’ (to live) and gai (reason). In Western society, success is often defined as winning or losing, having and not having. The concept of Ikigai is about shifting our mindset and accepting that as human beings, we’re never always going to be on top, and that’s totally fine. Ikigai is thinking about the small stuff, and stepping away from the competitive rat race life can often turn into.

There are five pillars that make up the foundations of Ikigai: starting small, releasing yourself, harmony and sustainability, the joy of little things, and being in the here and now. You can use these pillars and the study of Ikigai in your daily life to find clarity, whether it be discovering what you’re passionate about at work, or using your own skills more. 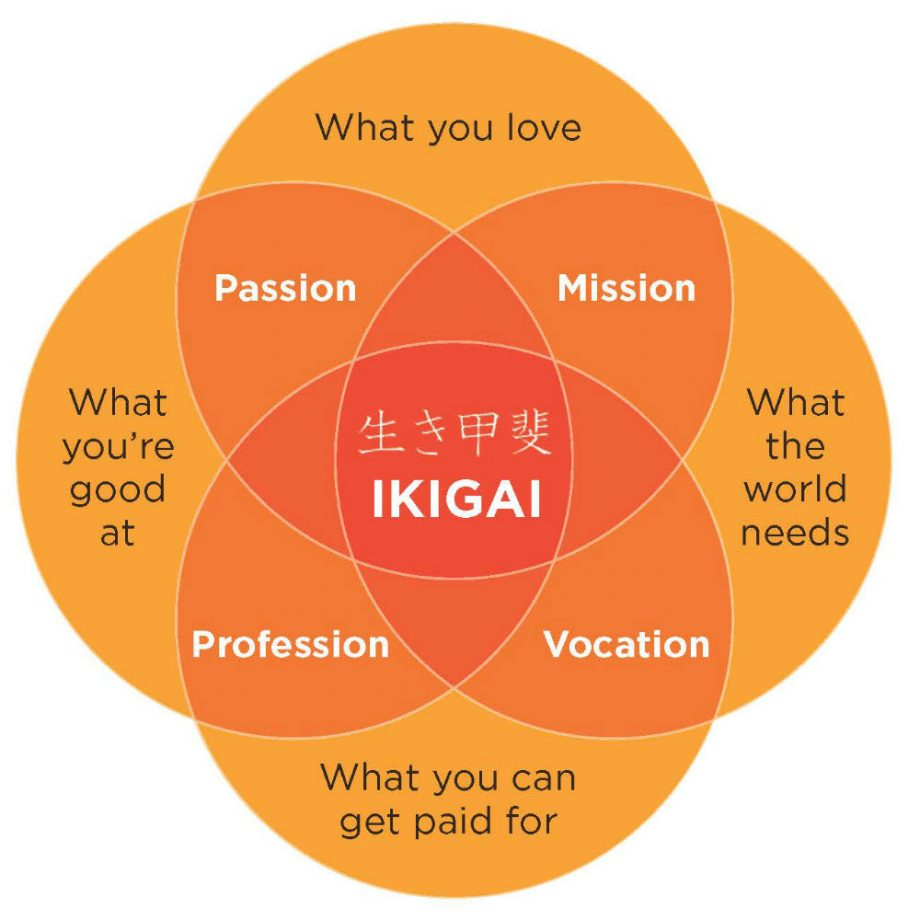 Buddhism is the most ancient of Japanese philosophies, and is now followed by approximately 350 million people across the world. Buddhism originates from the teachings of Buddha, a teacher who lived in northern India between the mid-4th and mid-6th centuries. Buddhism teaches many different concepts, but some of the main ones include:

Understanding the self and being reflective is a major part of Buddhism, so a great place to start with embracing this philosophy might be to begin meditating or attending a yoga class.

Confucianism was introduced to Japan in the year 285 A.D. This philosophy revolves around the teachings of Confucius in 500 B.C. The main principles of Confucianism are humanity, loyalty morality and consideration, as well as placing a heavy emphasis on mercy, social order and the fulfillment of responsibilities.

The main part of Confucianism is known as ‘ren’, meaning to show love, mercy and humanity towards all living things. Confucianism also teaches that the family unit is the centre of life and should always come before an individual. So if you’re wanting to embrace some Confucianist values in your life, take a bit more time to love, care for and cherish your family.

4. The concept of ‘nothingness’

A little confused? So are we on this one. Still, we think you can embrace the concept of ‘nothingness’ in your life by taking time out for yourself to relax, reset your mind, and simply do nothing!

Tea ceremonies are very important in Japanese culture, and the ‘Way of Tea’ is all about balancing the concepts of conversations, traditions and learning. The Way of Tea is about sharing knowledge with fellow humans, and is regarded by the Japanese almost as a spiritual practice.

The four principles of Japanese tea practice are harmony, respect, purity and tranquility, aiming to awaken the senses and unite the mind and body. There’s nothing better than taking some time out for yourself, and although you may not have time to indulge in a full tea ceremony, having a cuppa after work can sometimes be enough.

This philosophical saying basically means how unwise it is to dream your life away, or spend all your time dreaming about what you could be doing. All this dreaming is often a distraction from actually achieving things in life. Always dream, but be sure to get to work taking tangible steps towards your dreams as well.

Zazen relates to the concept of nothingness, and involves regularly meditating so that you can clear your mind and come back to your true nature. Zazen is easy to practice in your regular life. Just sit on a cushion in an upright position and try to forget about all your ideas. Try not to think about anything, and if you regularly practice, your own true nature will resume itself.

8. When you listen to somebody, listen to them fully

Japanese philosophy places an emphasis on respecting people by taking the time to really, truly listen to what they are saying. When you are speaking with someone, give up all your preconceived ideas and subjective opinions and just listen, observing the person and just seeing things as they are, rather than judging or deciding that something is ‘good’ or ‘bad’. Removing this judgement can lead to more peaceful negotiations and happier friendships!

9. 二兎を追う者は一兎をも得ず。One who chases after two hares won’t even catch one!

In our modern fast-paced lives, it’s so easy to spread yourself thin and try to do a million things at once. Whether it’s succeeding at work, picking up your kids from school or maintaining your hobbies and social life, there’s often too much to do and not enough time! This piece of Japanese philosophy means that if you’re going after too many things, then you won’t get any. Take the time to figure out what it is you really want and then dedicate yourself to achieving this. You’ll reach your goal quicker and feel really good about yourself!

The Japanese people have massive respect for food, and it’s common to hear people say ‘itadakimasu’ before eating a meal. This phrase means ‘I humbly receive’ and can be likened to Christians saying ‘Grace’ before a meal. Itadakimasu relates to the Buddhist concept of having respect for all living things, and is a way of thanking the plants and animals that gave up their lives for the meal. It’s also a way to thank everyone who was involved in the meal – from the chefs who prepared it, to the fishermen who caught the fish.

At Kobe Jones, we live and breathe simple and delicate modern Japanese cuisine. We love preparing quality food that’s designed to be enjoyed amongst family and friends, the traditional Japanese way. Be sure to say ‘itadakimasu’ the next time you visit us!

Experience true Japanese philosophy in one of our Kobe Jones restaurants in Sydney or Melbourne.